History of Viscum in Medicine

Please watch the video and then mark the objectives complete by checking the boxes. The quiz will then appear. Completion of the quiz as well as a course evaluation is required for CE accreditation. Once that is all complete you will be prompted to download your certificate. All course material downloads are located below the videos.

Your objectives in this lesson: 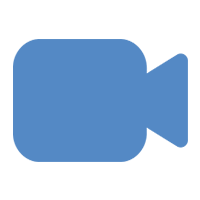 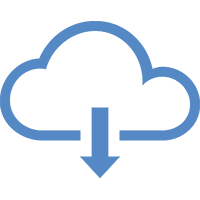 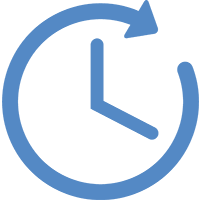 History of Viscum in Medicine.ppt